Skip to content
The development of Plantika: From the idea to the implementation of green roofs on sloped roofs

The development of Plantika: From the idea to the implementation of green roofs on sloped roofs.

If someone asked us today how the best ideas come about, our answer would be short and sweet: listen and recognize what people are lacking. Because that’s exactly how the idea of Plantika came about.

Denis Lebranchu has been self-employed in the construction industry as a roofer and tinsmith for 40 years. Besides his expertise in it, he is also a good listener and takes the wishes of his customers to heart. In recent years, he has received more and more orders for green roofs, which, however, were limited to flat roofs with the possibilities available at the time. Denis was aware of the many benefits of green roofs and realized that this was becoming an increasingly important factor in climate change adaptation. He noted that there are still few greening options for the majority of all existing roofs, namely sloped tin and tile roofs. To green a sloped roof, this could only be done by means of costly construction measures. It was clear to Denis that this had to change and he began to look for solutions for sloped roof greening. Denis developed the first prototypes in the company’s own workshop. He received support from his two sons Philipp and Mathieu Lebranchu. Together, they developed a concept that enabled the greening of sheet metal and tile roofs without complicated and expensive construction measures. The idea of Plantika was born. Denis mounted the first prototypes on his own house roof and garden wall to test whether and how long the plants would grow. After they survived the first winter, it was clear that the product met the desired requirements. 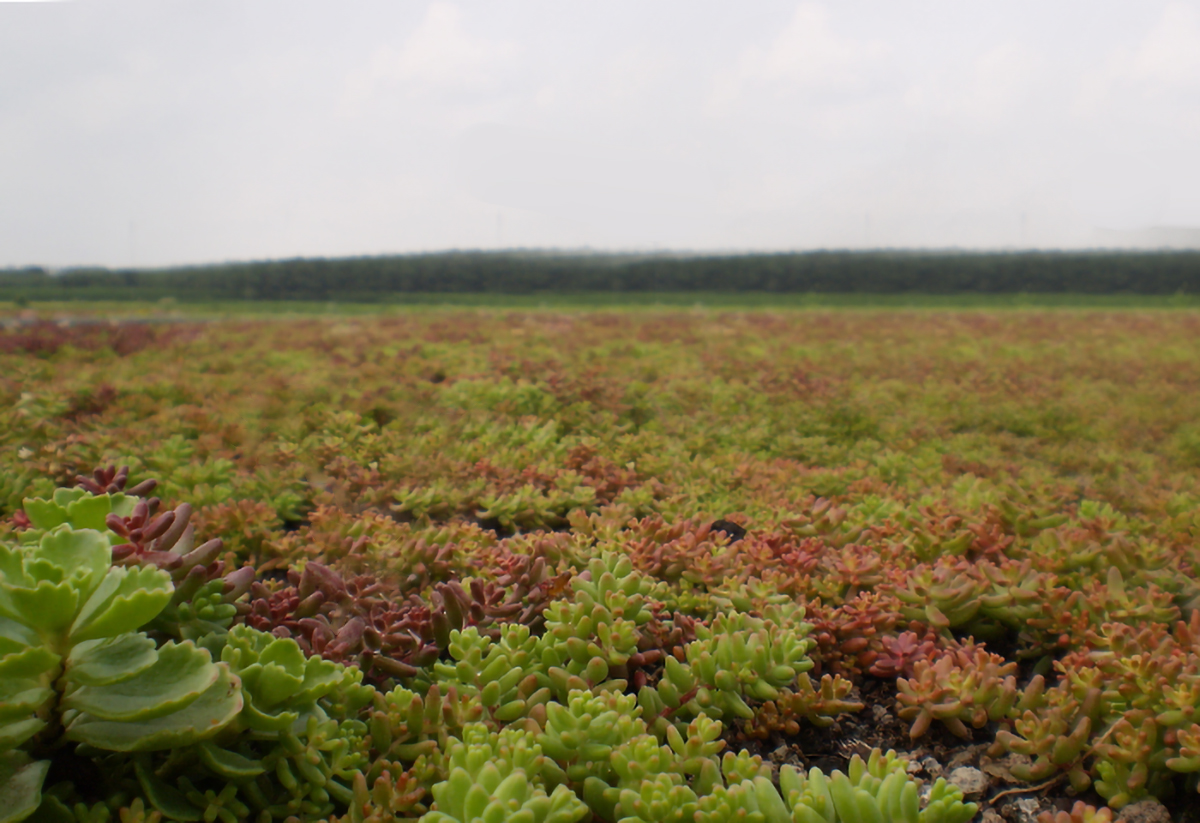 Together, the three of them made more plant modules, which were taken by interested acquaintances and customers. Denis applied for a patent for the first prototype and received it in the first round of applications the following year. Mathieu and Philipp also recognized the enormous innovation and market potential of the product and decided to put their father’s idea into practice. Soon our team grew even bigger: Sophie Kaltner, Theresa Matzinger and Kathi Scheuerer, who wanted to actively do something about the current climate change problem, recognizing the promising benefits of the product and becoming part of the team.

In the next step, we concentrated on conducting market research and reaching out to the first companies from the construction industry, politics and city administrations in order to obtain professional feedback. The feedback was very positive telling us that we had developed a promising product. We became part of the Greenstart Program 2021, an accelerator program of the Climate and Energy Fund for new and innovative business models. Among nine other Austrian climate startups, we were selected by an expert jury as one of the TOP3 Greenstart winners at the end of the ten-month program. In addition to participating in other incubator programs, we even made it to the global finals at ClimateLaunchpad, the world’s largest “green business ideas” competition, where we were able to present Plantika’s business idea. The many positive reactions to the Plantika idea motivated us even more to bring our product to market. In the spring of 2022, we received our first official order from Oben Auf, an architectural firm in Vienna. On April 21, 2022, the time had come and the first pitched roof was greened by us in Vienna. 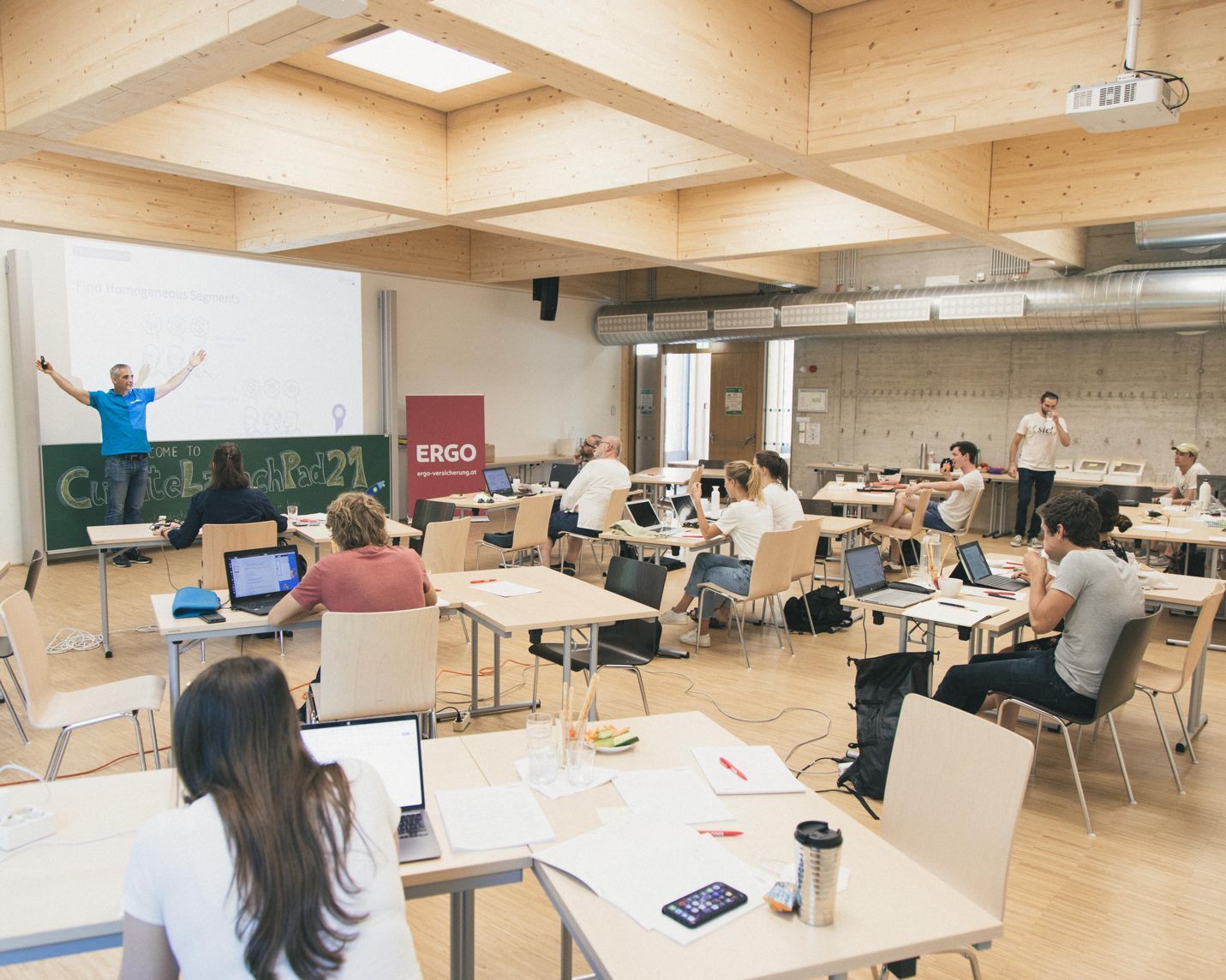 We are excited to see which other roofs we will green. But we are looking positively into the future and thus remain true to our motto: Cheer up! It will be green.